Tucson, Ariz. (Jan. 26, 2023) Jessica Cox has been named the Grand Marshal for the 98th Tucson Rodeo Parade.  Cox is a native Arizonan, born in Sierra Vista.  She is a University of Arizona graduate who holds several black belts in Taekwondo, is a licensed pilot, author, motivational speaker, and a Guinness World Record Holder.  She created a foundation to advocate for children with disabilities and has been named 2022 Woman of the Year by the Hispanic Chamber of Commerce 40 Under 40 Awards.  And she has accomplished all this after being born without arms. 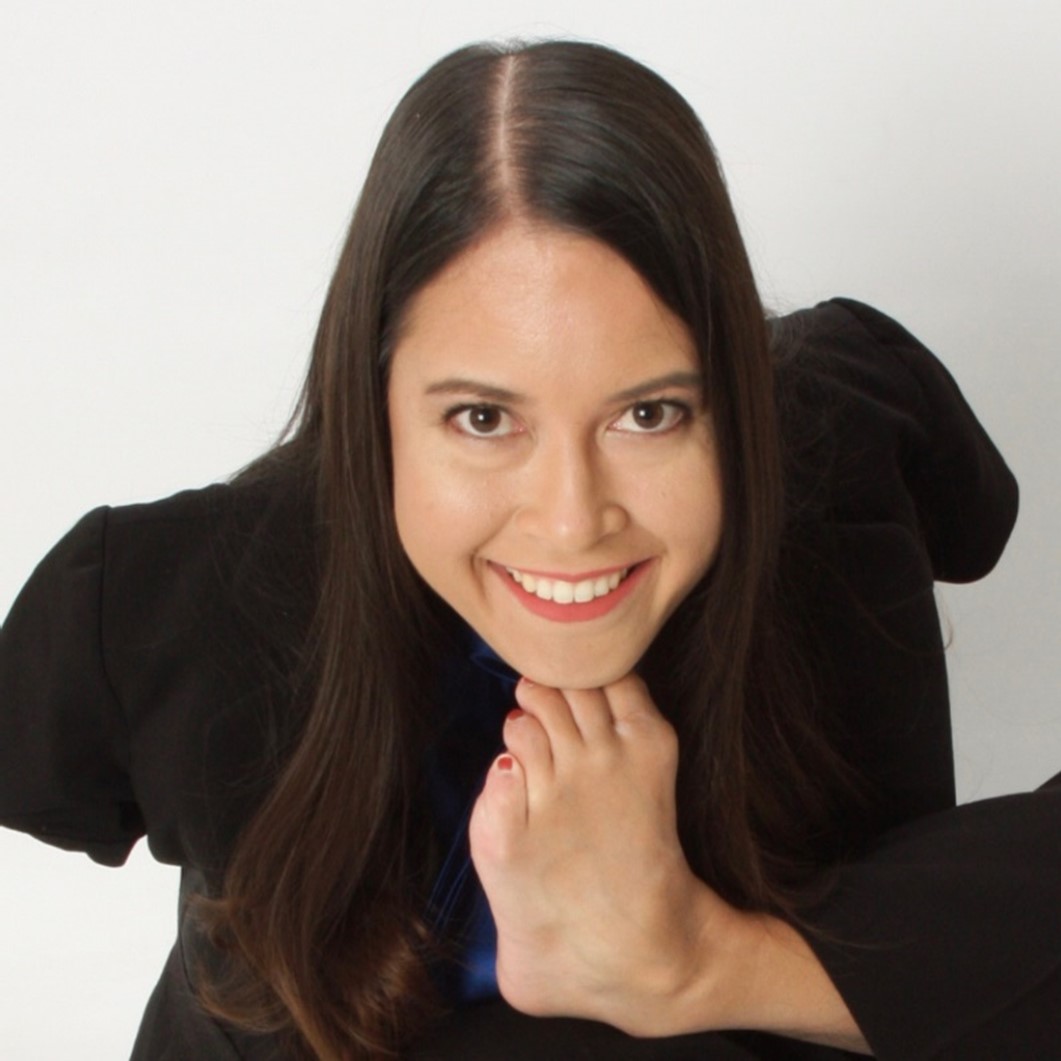 Jessica uses her feet the way most people use their hands. She learned to see the blessings in her life and accept herself as a whole person. Now, Jessica flies airplanes, drives cars, is married, and otherwise lives a normal life.

Jessica’s most famous accomplishment was learning how to fly. It took three states, four airplanes, three flight instructors, and three years to find the right aircraft. In 2008 she earned her certification for light sport pilot, the first for an armless person, and the first person to fly an airplane with her feet.

Her first book, Disarm Your Limits was published in 2015 and chronicles Jessica’s story to live without prosthetic arms, using her feet as other people use their hands.  She is producing a documentary Right Footed, recording Jessica’s journey toward dignity and independence.  She now works as a mentor to children with disabilities and their families, helping them overcome their situations just as her mentor once helped her.

Founded in 2017, the Rightfooted Foundation International was created by Jessica to further her advocacy for children with limb differences and other disabilities around the world.  Through the Foundation, she has produced the YouTube channel Life Without Feet which highlights the unique ways Jessica navigates life without arms.

Jessica is also a motivational speaker featured on TV shows like Ellen, CNN, National Geographic, Fox and Friends, and BBC News, and has spoken to companies such as AT&T, NASA, The Smithsonian, State Farm, and Cisco. 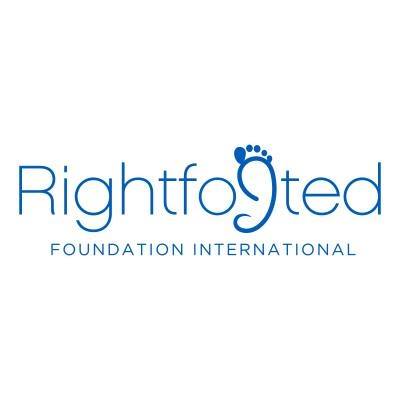 The Rodeo Parade Committee recognizes Jessica’s power of inspiration and mentorship and her message about how everyone, those with disabilities and those without, can find strength within themselves; and is proud to honor her as the 2023 Parade Grand Marshal.

About the Tucson Rodeo Parade and Committee